Can An Inversion Table Help A Compressed Disk 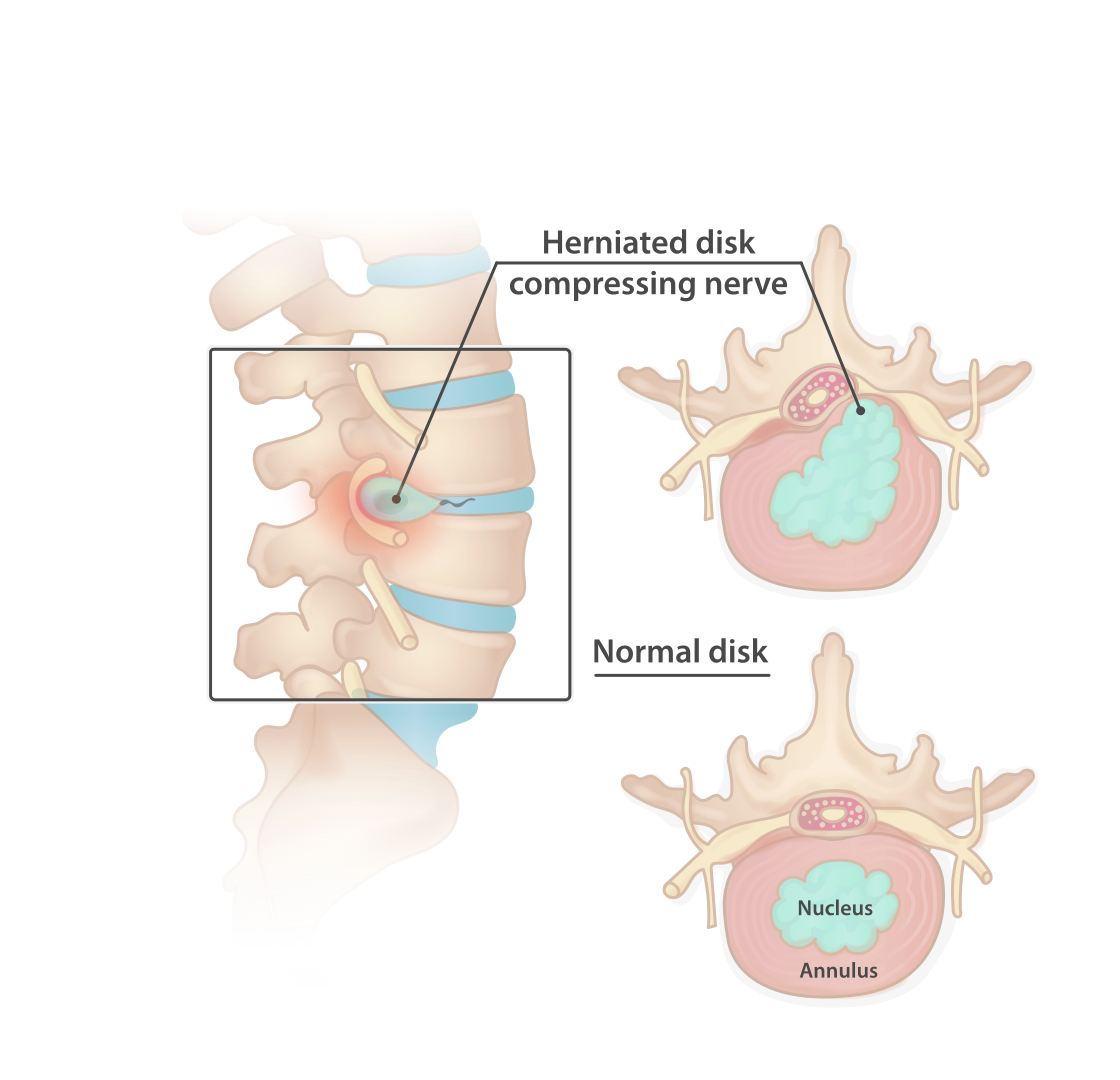 If one of the rubbery cushions between the individual vertebrae that make up your spine breaks, it can cause a problem called a herniated disk. The nucleus is the soft, jelly-like center of a spinal disk.

The nucleus is surrounded by the annulus, a more rigid, rubbery layer. A herniated disk is when a tear in the annulus lets some of the disk’s nucleus stick out. This condition is also known as a slipping disk or a ruptured disk.

The lower back is where a herniated disk is most likely to occur, despite the fact that it can happen anywhere along the spine. Depending on where the disk is, a herniated disk can make an arm or leg hurt, go numb, or become weak.

A herniated disk affects the majority of people without causing any noticeable symptoms. People with symptoms usually see their condition improve as time goes on. In most cases, the issue can be resolved without the need for surgical intervention.

Relief Options for a Herniated Disc

The most extreme course of action is to undergo back surgery of any type. Only a small fraction of persons with herniated discs are advised to have surgery; in most situations, doctors encourage patients first to try conservative therapy.

Inversion Therapy: What is it?

Could putting your feet up on a table and leaning backward help with back pain, tendonitis, or kidney problems?

Some research has shown that inversion therapy helps treat back pain and other conditions. You do it on an inversion table, which is more like a lounge chair. You lie on it and turn it over so that you are either upside down or leaning back at an angle.

You hang there like this for a while. The idea is that when you’re upside down, gravity puts less stress on your nerves and the disks in your spine. You use it to temporarily widen the space between vertebrae that are too close together.

These tables can be used to treat back pain, muscle spasms or tension headaches, compressed spinal disks, sciatic nerve pain, and even kidney problems. Some people also use them as a general way to relax their muscles and joints or gently stretch them.

There are other ways to do this kind of therapy. You can also put density boots on your feet and hang them from a bar in a doorway. Yoga slings are made of fabric and help you hang upside down and pull gently back up. You can also do yoga positions that turn you on your back.

Can an inversion table help a compressed disk?

The idea behind inversion therapy is to decompress the discs in your spine by utilizing gravity’s inherent pull and stretching. The discs can retain their hydration and health because of the pressure relief offered by decompression, which also allows for the return of nutrient-rich fluid. Some patients have provided temporary relief from pain caused by herniated disks or low back pain.

It is highly improbable that this will be an effective long-term treatment. Several studies have found that inversion therapy appears to be no more effective than a placebo in providing relief in this area.

When the space between the vertebrae increases, the nerves that exit the spine have greater room, this results in less pressure, which leads to less discomfort. Furthermore, the suction action created by the decompression process has the potential to “encourage” the disc to return to its natural shape.

When treated with inversion therapy, a disc behaves in the same way that toothpaste does. Suppose you squeeze the tube too hard and release more toothpaste than is necessary. In that case, you may have to re-expand the tube regularly by applying pressure in the opposite plane, causing some of the toothpaste to retract back into the tube.

This occurs when you press the tube too tightly, releasing more toothpaste than is necessary. As previously stated, research has indicated that inversion therapy can help people with herniated discs avoid surgical operations.

Does Inversion Table Decompress Your Vertebrae

Does Inversion Table Decompress Your Vertebrae

Inversion table offers numerous health benefits when used right. However, most consumers aren’t still clear about what an inversion table can do for you.   Most users ask a common question: Does the inversion table decompress your vertebrae?   The answer to this question is very important because, with proper decompression, you can reduce your… 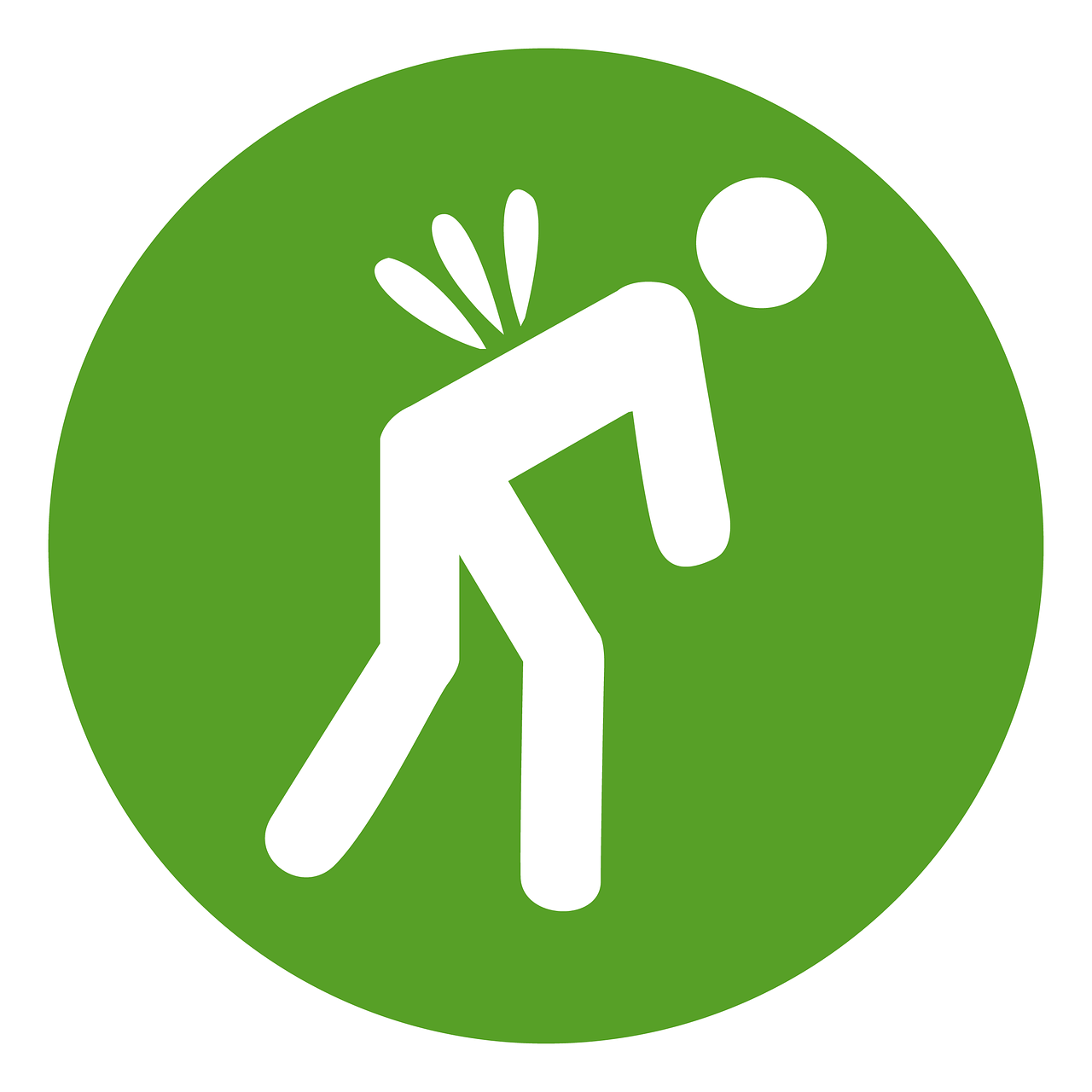 Back Pain Worse After Inversion Tables

Inversion tables offer a noninvasive form of mechanical traction that aims at decompressing the spine to reduce tension on the spine and improve spinal health. An inversion table tilts you back to relieve nerve pressure pain, however, any relief on its own is usually not permanent. Is your back pain worse after inversion table? After… 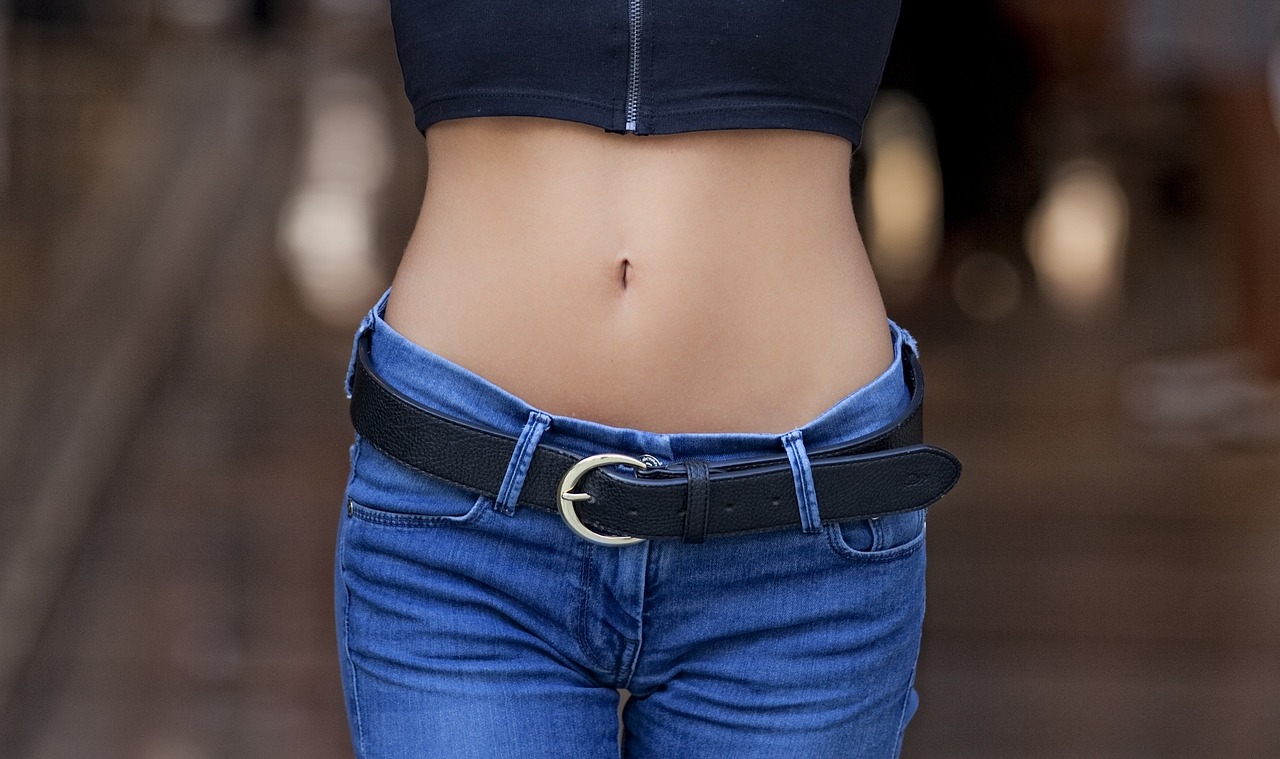 Can You Lay On Your Stomach On An Inversion Table

Inversion Therapy   It’s exhilarating to be dangling upside down. It can even make you feel like a kid again if you try it out on the monkey bars. The practice of hanging upside down some adults today has additional benefits, though. It has been demonstrated that a form of physical therapy termed inversion treatment…